We are an Ecclesiastical Healing Ministry created to stand in the gap left
by traditional medical care. We do not bill or work through insurance
companies as we are not a medical facility.. Have you been searching for
solutions to your health? All New Clients begin with our New Client
Evaluation with Full Body Biofeedback Scan, Initial Brain Map and
tress/Arterial Health Test. These are all non-invasive and generate about 30
pages that Dr. Blessing reviews in order to structure a treatment rec and
Wellness Plan from. Biofeedback and Neurofeedback allow your brain and
body to communicate with us what is going on as it communicates in our
body's natural language and frequency. This is different than labs or
diagnostics as it is helping you see the pieces to your health puzzle in ways
that are far too often missed.

Our approach deals with the whole person, as nothing is isolated and
everything interconnected. Our center operates as both a Healing and
Educational Center, helping you reconnect with your body while harmonizing
your body-mind-emotional awareness.

There aren't many conditions that our center cannot help with due to the targeted and specific way the tech works with your body's challenges and it's effectiveness in resetting it. Our Biofeedback Testing utilizes the most advanced form of Quantum Device Sensory Application.

Biofeedback Testing has the capability explain why things are the way they are, not just see what they are. In essence, if you are running labs, bloodwork and tests that come back "normal" but are feeling like crap. Our testing breaks down your why with actionable and unique steps that your body requires.

The advanced materials science behind our Biofeedback Testing allows detecting critical intrinsic interactions, multiple fields, and specific targets in a single session -- all with exponentially greater feedback and data than traditional forms of looking at disharmony in our body. ​

Safe, painless and easy for adults and children alike. For the 1st time you can have a conversation with your own body, seeing not just what is going on but why and how to address the imbalances returning you to Health.

What Else is Possible that We've Never Even Considered?

Storytime ........ "Was he just working too hard? Run down? That’s what friends and family guessed. But Ayal sensed there was something more behind why he felt so awful back in 2001. He opted for every test: heart, blood, you name it. It was all inconclusive – no answers, no diagnosis. Then six months later, he woke up to find the entire right side of his body numb. He couldn’t move it.

The diagnosis? Late stage non-Hodgkins lymphoma. Ayal had an aggressive, almost-softball-sized tumor pushing against his heart. In fact, 30% of his heart had already collapsed. With a heart so weak, no one would recommend chemo. They said his heart simply couldn’t take it. But purely palliative care was unacceptable to Ayal, so he found another doctor who worked out an ultimately effective, though vicious, drug cocktail for him.

After the harsh and painful experience of living in the hospital for 12 months followed by 6 months of radiation, Ayal survived. He saw it as a miracle. He was grateful, relieved…and also astounded and aggravated. He’d had all of the tests. He’d done everything he was supposed to, everything he could. And no one saw the problem until it was almost too late. He thought: If that is what money can buy, what the best healthcare can offer… then we need another way to support our wellness and healthcare. A way to communicate with our body and our intuitive knowing." Enter: Biofeedback. 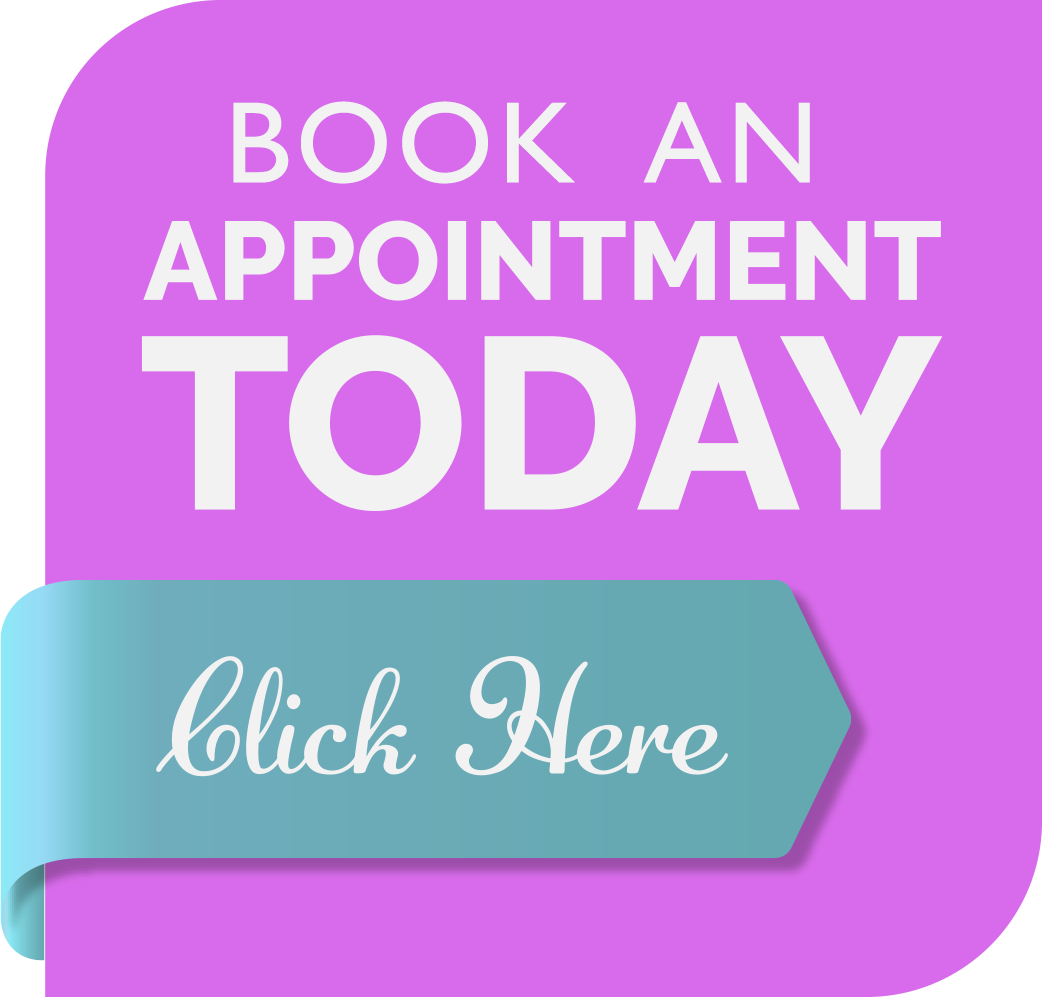